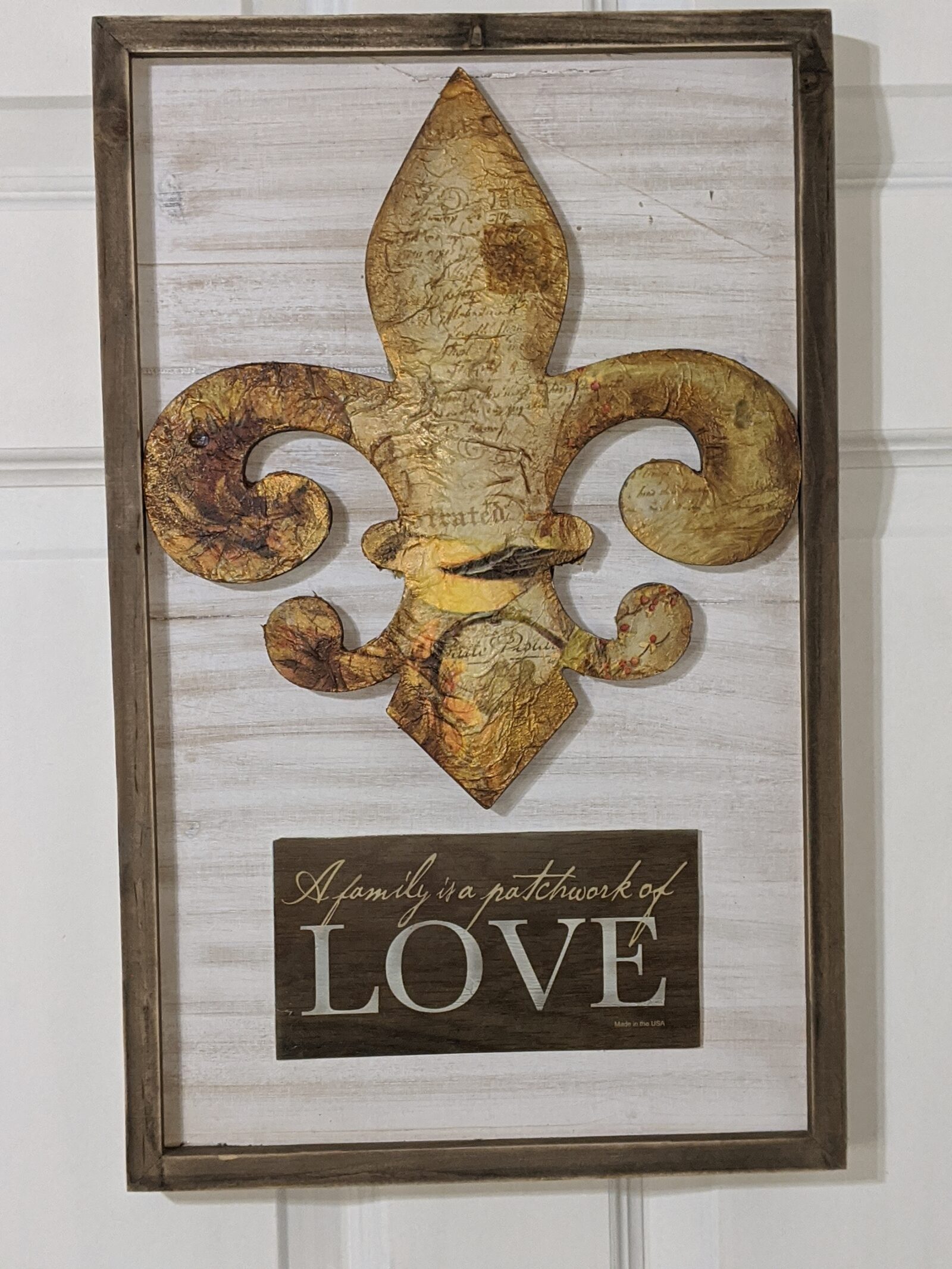 I lived in New Orleans for about ten years. I currently live only 45 minutes from there. I must say, for better or worse, the city is nothing like it was. Gone are most of the wonderful things that made her what she was-with the exception of Mardi Gras. The French and the Spanish were the major settlers there. The city and surrounding areas have claimed the Fleur De Lis as their primary symbol. You will see it everywhere around here. It has a meaning, however-it escapes my mind right now. Being a French Catholic is practically in the blood of most of Louisiana. It is why they have Parishes-not counties, Neutral grounds-not medians, Napoleonic law, Mardi Gras, and many other holidays. I loved the city for it’s Art, History, Gardens, Architecture and European vibe. A Lot of the historical art has been lost in the past few years. It makes me sad that this old city is fighting a losing battle.